European Response to Environmental or Health Crises: Could Foundations Contribute?

This event is not organized by the French Government.
It is, however, authorised by the latter to use the emblem of the French Presidency of the Council of the European Union.

09:00 Welcome coffee
09:30 Presentation of the June 2020 call of European scientists for the creation of a European Foundation for the Prevention of Environmental and Health Crises (EFPEHS). Relevance of the concept of action-driven research projects

14:00 European Union actions during the COVID 19 crisis: achievements and limitations
14:30 Presentation of the European Health Emergency preparedness and Response Authority (HERA)
15:00 The GIEC’s role for climate change: which transition from analysis and advice to action-driven research ?

15:30 What have Foundations done during the COVID 19 pandemic?
16:00 Existing statutes of national Foundations in Europe and the unachieved goal of a European Foundation statute
16:30 Round-table: Foundations’ reactions and questions about the European Foundation for the Prevention of Environmental and Health Crises Fondation project
17:15 Conclusion
17:30 Reception 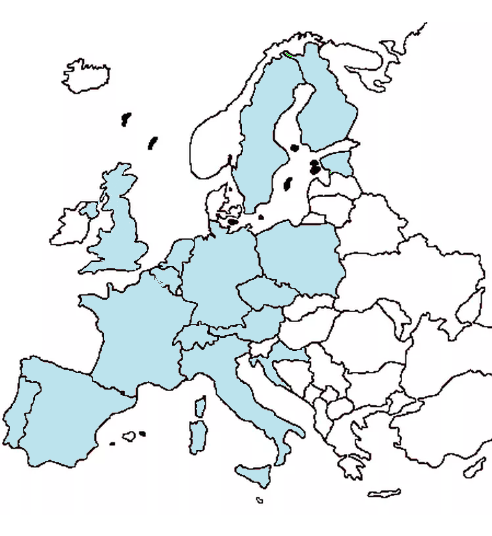